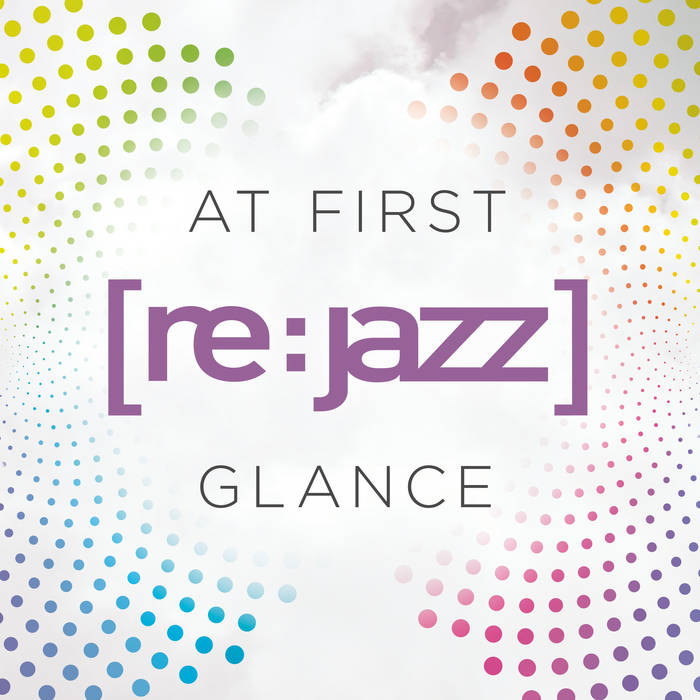 CHECK OUT THE NEW VIDEO OF "AT FIRST GLANCE" HERE: youtu.be/rJpCMkcMbUA on YOU TUBE.

"At first glance" introduces new [re:jazz] vocalist Mediha. its not done on purpose, but this song - written by Matthias Vogt - is dealing with a first impression, it is about being underrated at first sight. The subtle instrumental with all its fragile structures underlining this mood. Medihas voice, an upright bass, wurlitzer, drums, congas and a jazz guitar - a plain and simple instrumentation and arrangement. A beautiful melody. this is AT FIRST GLANCE.

Very happy to have Opolopo with his funk driven disco remix contribution on board for this release. A true "future" classic. Opolopo is Yoruban for "plenty", a word that best exemplifies the diversity of this production wizard’s musical voyage. Opolopo is the man of the hour with his outstanding remix for Grammy nominated vocalist Gregory Porter "1960 What" an many other remixes and collaborations for The Sunburst Band, Mario Biondi, Azymuth, Dazz Band, Mr. V, and Lanu (The Bamboos) in the last years.

The release is accomponied by a video from director Caspar Arnhold. Caspar earned money as assistant and editorial photographer during school days. He studied acting & theatre in London After several years as an actor Caspar has directed, photographed and produced numerous short and feature films, interactive projects, commercials and coporate videos since 2005. Won "German Film Awards" Best Film up to 7 minutes 2004. He lives with his family in Frankfurt/Main and Berlin. www.caspar-arnhold.de

Bonobo stops by to talk about his new record Fragments