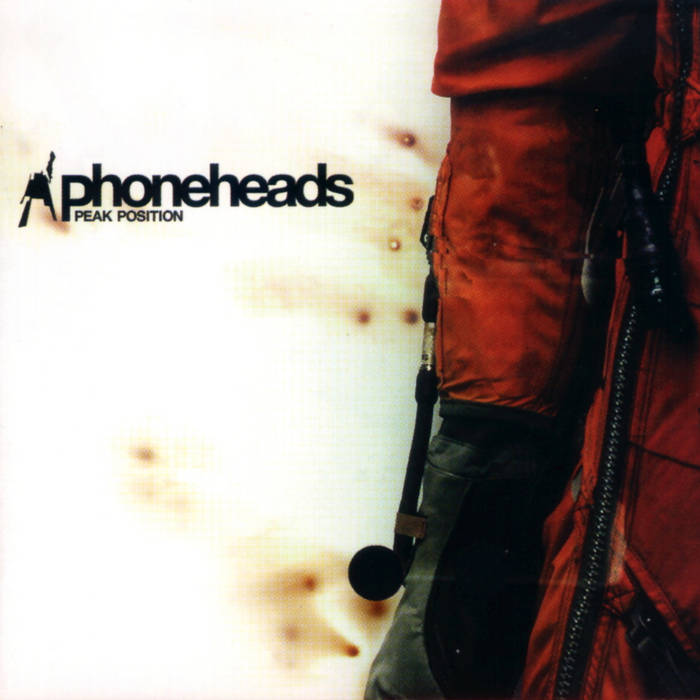 In the last two years, the sound of drum `n´ bass has gotten darker and harder as it has concentrated itself on the underground. But now the time is ripe once again for fusions that allow a wider public access to drum `n´ bass sounds.

In England this (move toward accessability) has meant the enhancement of tracks with jazz and funk elements. The Phoneheads take things a step further on their debut album "Peak Position." They succeed in adding an electronic component as well as harmonies to the whole thing without drifting off into the techno realm, or following one of the style-dogmas preordained by British bands. With "Peak Position" pop-music is created that does not serve the uni-dimensional genre cliches, but rather releases new energies. This is a strength that these two guys from Duesseldorf have always possessed. This originality of sound is surely an important part of the recognition that has already been bestowed upon the Phoneheads following the release of their first 12"

Already with the release of their second 12inch "Monoplane/Circuit Breaker" (Mehrwert Records), they received wide recognition in the press, as well as several selected airings of their self-produced video clip on Viva. Their third 12inch, "Syrinx" and the accompanying video, that was released by INFRACom! in September 1998, provided the big breakthrough and it was shown on MTV as well as Viva 2. Viva put the track on its rotation for four weeks and invited the Phoneheads to be studio guests on its feature shows "Deep" and "Zone 2." On MTV "Syrinx" made it all the way up to number 6 on the club charts and was selected as the most representative MTV video for MTVs-homepage At the same time the single climbed in the German Club Charts (DCC) to number 4 and was on the daily rotation of many German radio stations.

Across the canal the legendary British radio veteran, John Peel, has dropped the Phoneheads into his show on BBC 1. And since they toured through Germany in December '98 with the Ez-Rollers (Moving Shadow/London), the two groups have begun a musical exchange. In addition, the Phoneheads also belong to the first class of German D `n´ B producers along with Megashira/Makai, Bassface Sascha, and Fauna Flash who are also getting attention in England, the motherland of drum `n´ bass music.

A further strength of the Phoneheads is their musical openness. Phillip also serves as DJ, among other things, for the live performances of the band Laub (Kitty Yo Records, Berlin).

The debut album from the Phoneheads unites a variety approaches. The opening track "Montana" (for which a video is in the works) applies** the drum `n´ bass blueprint to a variant of contemporary disco-jazz (house), and without relying on a retro factor with the sample or sound
selections.

With "Black and Blonde" and "Comano" the Phoneheads indicate/hint at related genres and display the ability to venture beyond the boundaries of the straight drum `n´ bass sound. "72" demonstrates the hard, direct side of drum `n´ bass that has been established as the future of club dance music here at the turn of the century, while "Sinister," with its ironic laughter, takes a look back at the dark sound of the last year.

michael scheibenreiter is working at the legendayry atatak studios since years. deeply rooted with the history of electronic music that made düsseldorf a capital of this genre in the seventies.

philipp maiburg has studied architecture in frankfurt & düsseldorf. since 1997 his "wednesday breaks" drum & bass club takes place at unique, düsseldorf. as one of the few german djs he also spined at londons blue note club.